Augusta, Georgia—well-known for its venerable Masters Golf Tournament and coveted green jacket—has another star in its glistening crown—music and the arts.“Is it the weather, or something in the water?” mused one longtime resident about the city’s extraordinary artistic talents.

The legendary James Brown, Godfather of Soul, and opera singer Jesse Norman are prime examples of the city’s musical luminaries. Numerous entertainers have called Augusta home over the years. Actors, musicians, singers–all have delighted and amazed audiences with stellar performances on stage and screen.

The James Brown exhibit at the Augusta Museum of History presents rare memorabilia and personal artifacts, photos, posters, albums and his colorful costumes. Visitors can listen to the unique sound of Brown’s horn-driven funk music and favorite hits such as ‘Soul Man’ and ‘I Feel Good.’

Brown’s bronze statue on Broad Street is a favorite photo op. The James Brown arena and the Trinity CME Church where the singer learned to play the piano are also evidence of Brown’s close ties to the city. 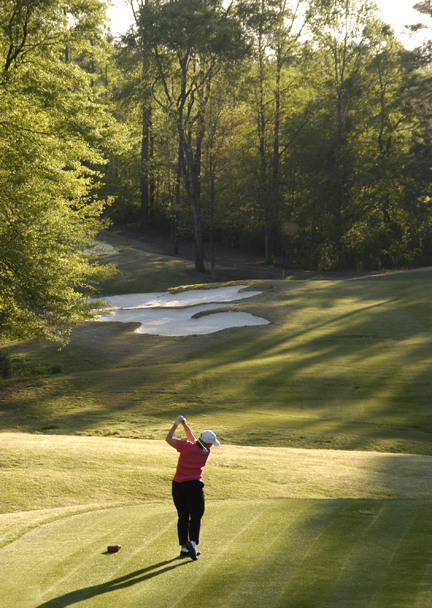 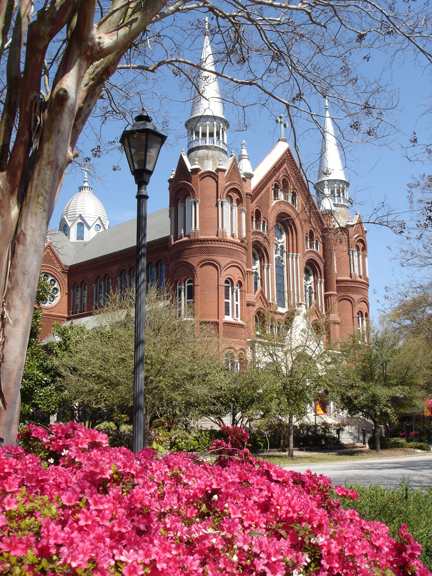 The Jesse Norman Amphitheatre and Augusta Riverwalk overlook the Savannah River and offer gardens and promenades for strolling. The amphitheatre hosts cultural events, concerts and festivals during the year. The history museum is on the walkway. The wealth of talent nurtured in Augusta also features gospel, country, rock and roll, the blues, jazz and bluegrass singers and musicians. The rock group, Lady Antebellum’s male members’ Charles Kelly and Dave Haywood also hail from the Augusta area.

For music in an outdoor setting, a Moonlight Music Cruise on the smooth and calming Augusta Canal provides live entertainment from blue grass to pop. Passengers bring their own beverages and picnic baskets for the ride.

Garden City Jazz offers a Candlelight Jazz Concert Series every Sunday at the Augusta Common from March through November from 8 a.m. until 2 p.m. Symphony Orchestra Augusta shares its love of music in two concert series from October to May with fan favorites such as Wynonna Judd and Olivia Newton John. 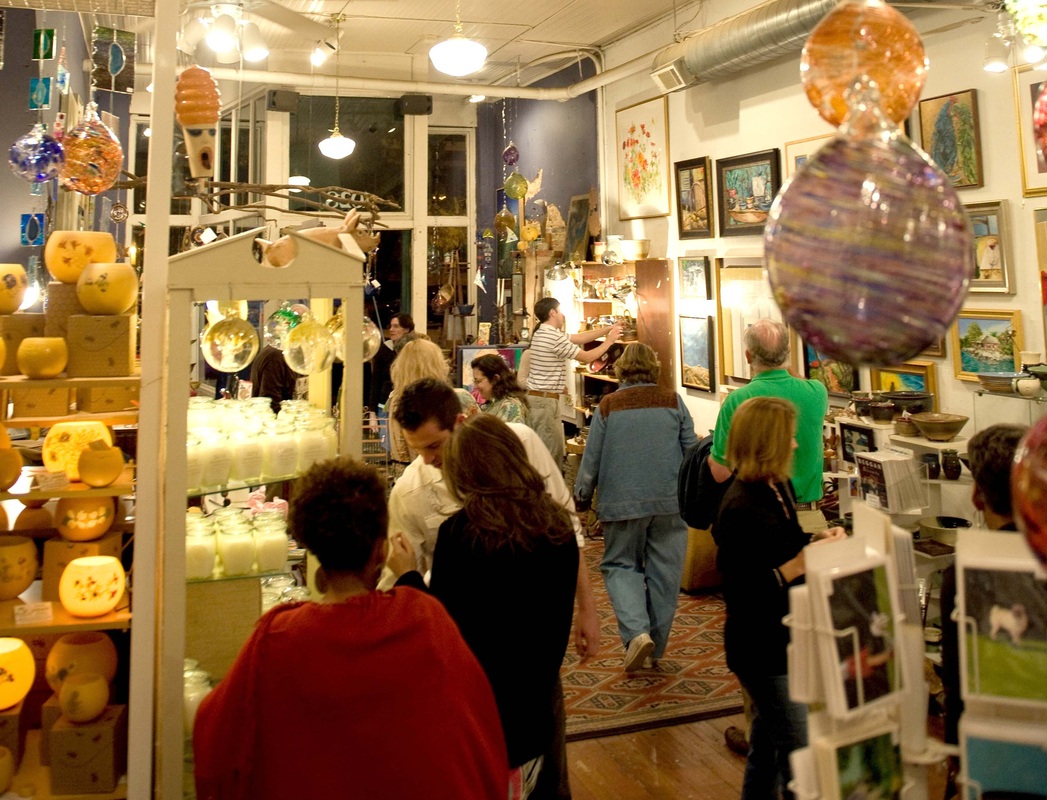