The symbol of upscale hospitality, and the epitome of elegance and good taste, St. Regis San Francisco recently added a new attraction to its already well-loved and popular with out-of-town guests and city dwellers alike St. Regis Lobby Lounge. This new attraction is called, The Art of Tea, and presents the famed skyscraper hotel’s modern take on the sophisticated tradition of English tea time.

Historians insist that while the custom of drinking tea in China started millennia ago, and in England – in the 1660s (by King Charles II and his wife the Portuguese Infanta Catherine de Braganza), the afternoon tea as we know it was introduced to the society by Anna, the seventh Duchess of Bedford, in 1840.

The fascinating backstory goes as follows, “The Duchess would become hungry around four o’clock in the afternoon. The evening meal in her household was served fashionably late at eight o’clock, thus leaving a long period of time between lunch and dinner. The Duchess asked that a tray of tea, bread and butter (some time earlier, the Earl of Sandwich had had the idea of putting a filling between two slices of bread) and cake be brought to her room during the late afternoon. This became a habit of hers and she began inviting friends to join her.

This pause for tea became a fashionable social event. During the 1880’s upper-class and society women would change into long gowns, gloves and hats for their afternoon tea which was usually served in the drawing room.”

Later on, the afternoon tea tradition was adopted by the gatekeeper of the old New York establishment, and the major patron of St. Regis New York, Caroline Astor, who entertained her close friends there.

Very fittingly, The Art of Tea is served in the lavishly furnished and decorated with wall-size murals St. Regis Lobby Lounge that would rival the best-appointed drawing rooms, indeed. While the traditional afternoon tea consists of freshly-brewed teas grown in India or Ceylon, and an array of finger sandwiches, scones with clotted cream and jam, and miniature cakes and pastries, the St. Regis version offers so much more! The innovative interpretation by the Executive Chef Franck Desplechin and the Executive Pastry Chef Mie Uchida includes locally sourced seasonal products and teas from around the world.

The guests might start their St. Regis tea experience with a glass of Schramsberg sparkling wine from Napa Valley, graciously poured by the Restaurant and Bar Manager, Daniel Spingler. 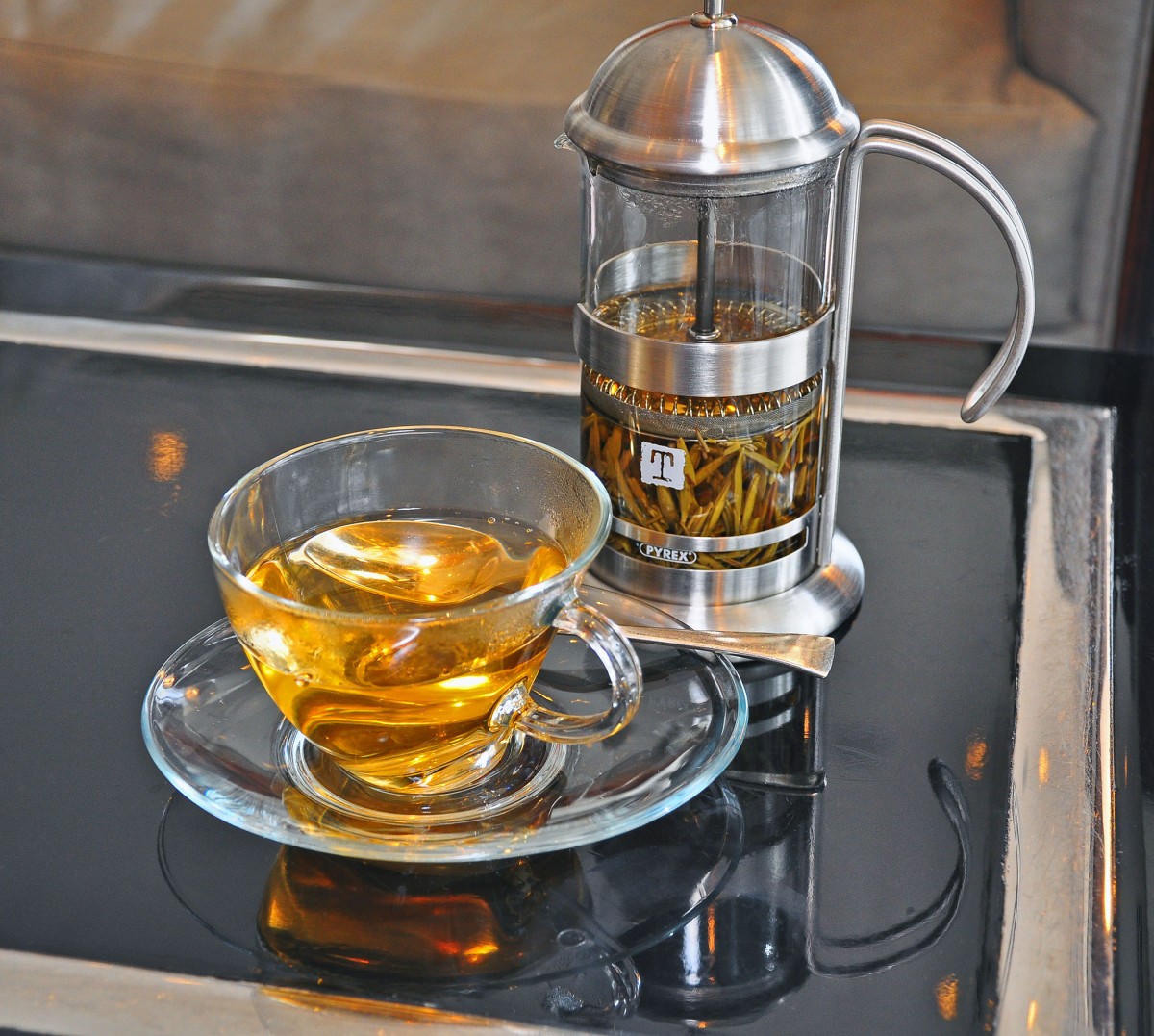 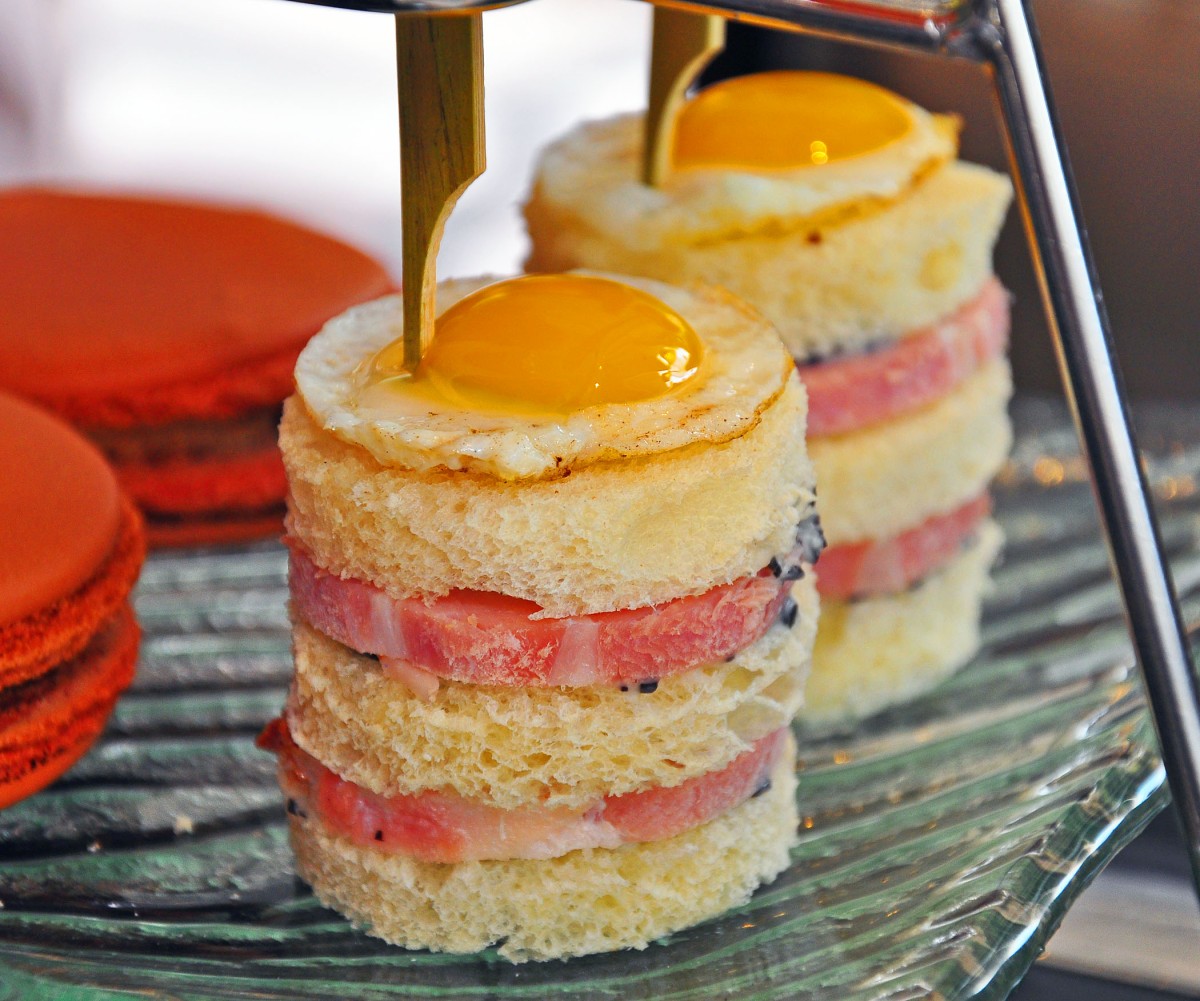 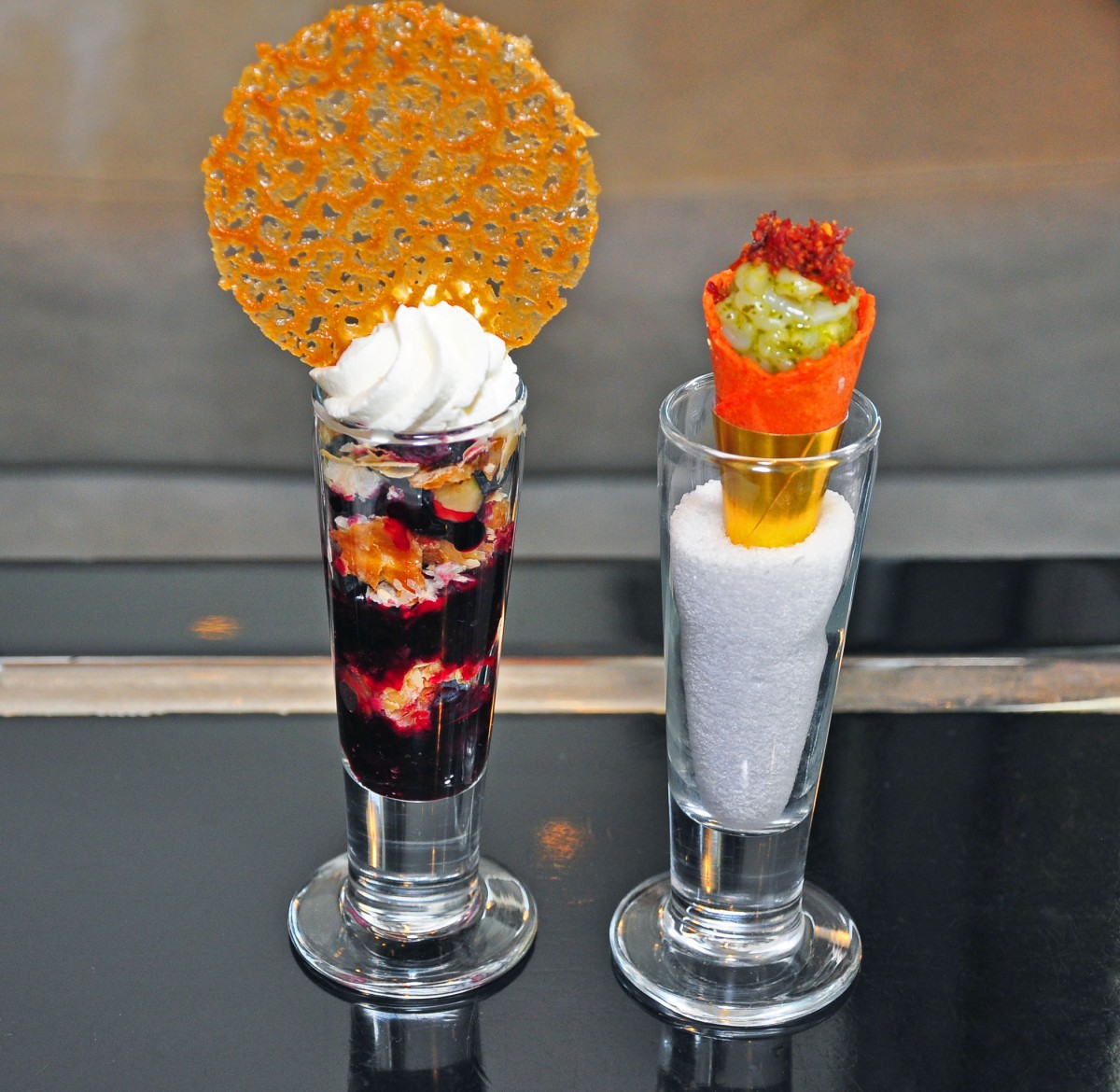 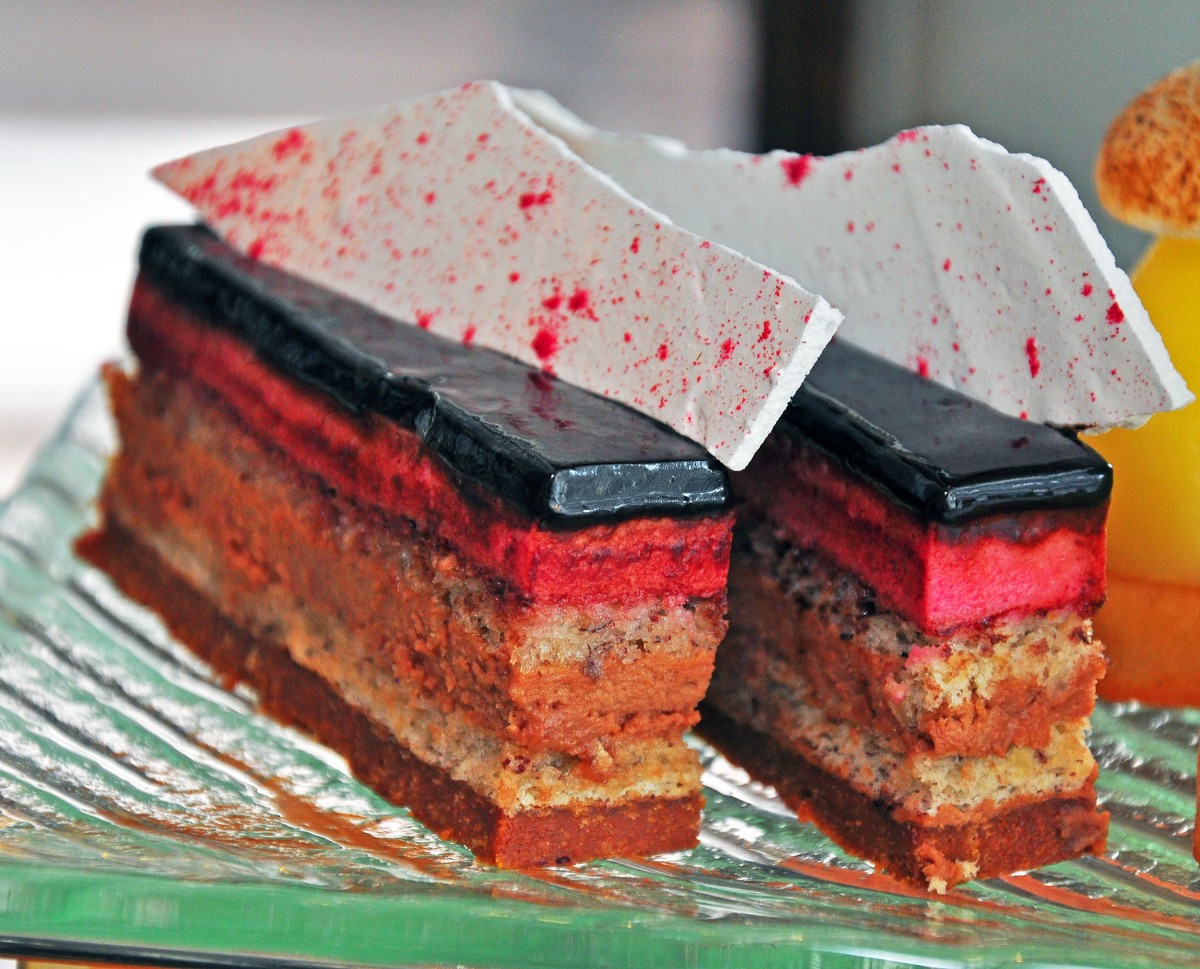 For years, St. Regis Lobby Lounge has been a sought-after place to lunch, dine, lounge around with a signature cocktail, or indulge in a late night bite. Now, with the addition of the tea service, its charm becomes complete, and irresistible.