My wife Fern traveled for work to San Jose and I decided to go along in the luggage. Years ago, I had a work trip to San Jose and was unable to see the sites outside of the office – not this time!

San Jose, not San Francisco, is the third most populated city in California, after Los Angeles and San Diego. San Jose is situated within the Santa Clara Valley, which became known as Silicon Valley in the 1970s as home to computer hardware, software and high tech firms.

With technology as a backdrop, our first stop was to stroll through the campus of Google (called Googleplex) in Mountain View. The corporate headquarters resembles an upscale college campus, where Google employees – looking only slightly older than college students – played volleyball, worked out in fitness centers, ate at one of the many cafes and worked at stand up desks in open floor plan offices.  When we googled google, we learned that without an employee escort we could not go inside the buildings.  Instead we talked to several employees who told us about the bikes loaned to employees for traveling across the large campus, the free buses for employee transport home and how much they loved their jobs.

Within the valley, I strolled through three parks. The highlight of Overfelt Gardens (no charge) is the Chinese cultural garden which contains a series of statues, memorials and pagodas emphasizing Chinese culture and architecture.  A large statue of Chinese philosopher Confucius overlooks one of the park’s ponds.  Within a slightly run down area of San Jose, the park is easily accessible with street parking available.

Alum Rock Park ($6 for a day pass) offers scenic views of the valley and mountain ranges. I hiked along a flat trail parallel to a stream.  Along the trail I saw several black tailed deer and smelled hot mineral springs.  Throughout the park there are signs pointing out the park’s past glory days as a nationally known health spa.  Alum Rock Park itself is peaceful, but its facilities are in need of some updating.

On the site of former mines, Almaden Quicksilver Park (no charge) contains numerous hiking trails. At the base of the park, displays demonstrate the mercury (quicksilver) mining activities that took place on this site.  Also throughout the park are various remnants of mining structures.  I enjoyed a vigorous scenic hike within the mountain range. 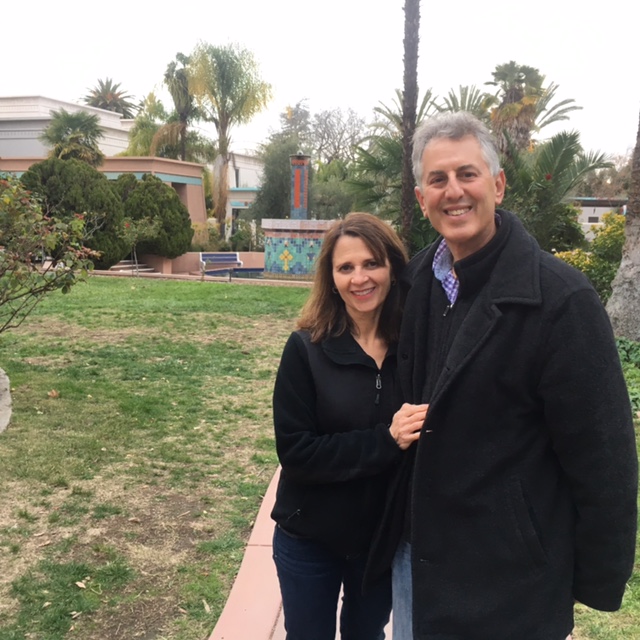 In the evenings, Fern and I ate our way through San Jose. The lavishly decorated Moroccan restaurant Menara provided both entertainment and a feast.  The Casablanca dinner ($38/person) included 8 courses starting with Moroccan salad, ending with Baklava and Mint Tea, with chicken, fish and cous cous dishes in between.  To my surprise, the belly dancer induced me onto the floor.  The restaurant is lavishly furnished in Sahara style.

We spent several hours at the Rosicrucian Egyptian Museum ($9) which features an outstanding collection of Egyptian artifacts. The exterior of the museum is designed to resemble an Egyptian temple, including a peace garden authentic to ancient Egypt (with gardens and an ancient Egyptian board game).  One highlight was the 45 minute guided tour within a replica of an Egyptian rock tomb.  With the largest collection of Egyptian artifacts in the United States, we found the museum collective to be very extensive.  The free audio tour was useful to focus us in on key objects. 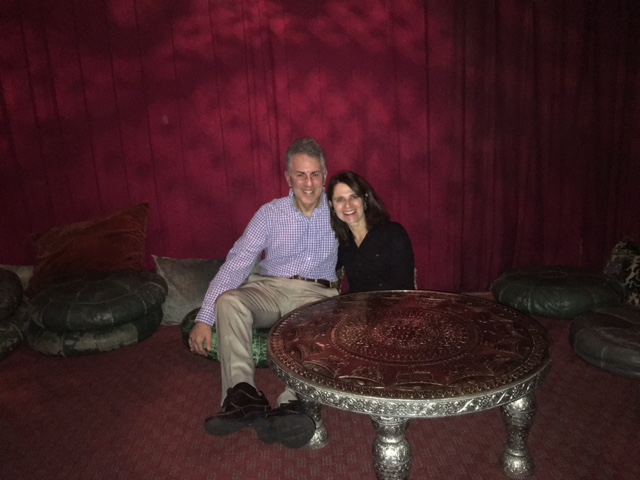 Finally, with San Francisco only an hour car drive away, we spend one full day in San Francisco, doing the one day highlights itinerary. We were joined by my daughter Danielle, who flew up from Los Angeles.  After riding the cable cars to Fisherman’s Wharf, we had lunch, bought chocolates at Ghirardelli Square and downed Irish coffee at the Buena Vista. 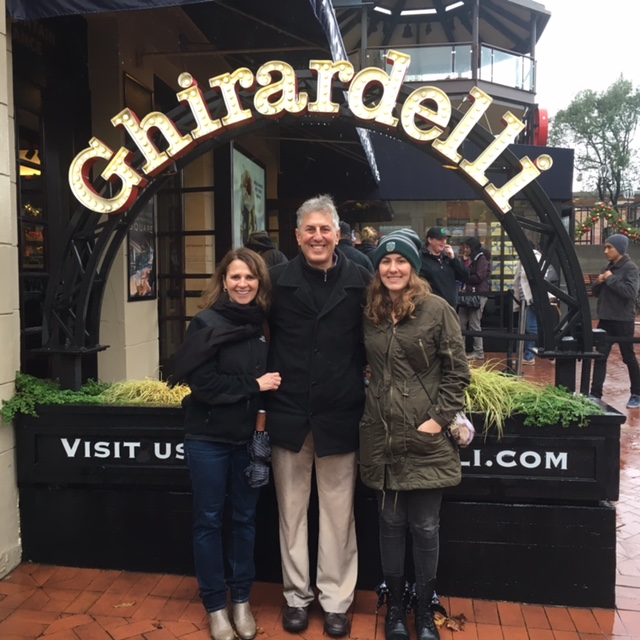 We ended our trip back in Silicon Valley in Mountain View, which has a nice row of international restaurants on Castro Street.