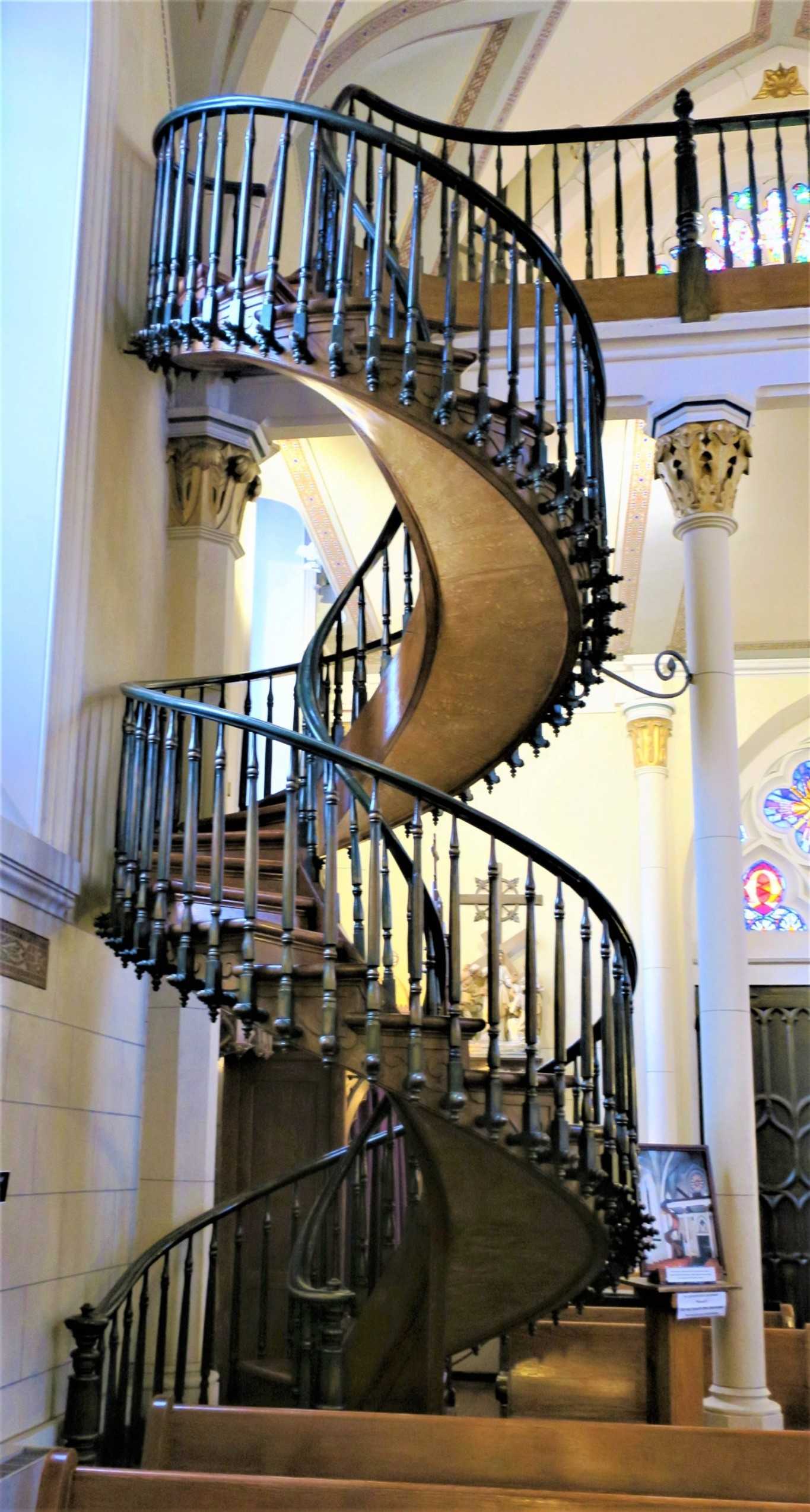 Santa Fe, New Mexico is more than a place. It is a spirit, an energy that enters your soul and takes residence in your worldview as well as your inner vision. A state of mind more than a city; a way of life more than a place to live. It’s a lifestyle, not a destination. All expressed in the poetry that is Santa Fe, a language not spoken anywhere else in the country. People live here not only because they want to but because they cannot imagine living anywhere else.

Everyone knows Santa Fe is synonymous with art, whether Southwestern, Native American or contemporary. Therefore, it is no surprise that the city is the first in the country to be designated a UNESCO Creative City for Craft and Folk Art with 250-plus galleries. Rest assured, I’m not going to cover them all.

Let’s first dispense with the museums. No disrespect intended. The SITE Santa Fe Museum of Contemporary Art, The Museum of International Folk Art, the New Mexico History Museum, New Mexico Museum of Art, the Museum of Indian Arts and Culture, the Wheelwright Museum of the American Indian, the Georgia O’Keefe Museum plus so many others are indeed wonderful – each one warranting a visit.

Every museum an immersive emotional connection to whatever and whoever it is celebrating. Not to mentions the hundreds of galleries proffering paintings and pottery, artworks and art wear and artifacts, jewelry, ceramics, sculpture, photography – have I forgotten any form of artistic expression? And if by any stretch of the imagination you have not seen enough art, there are galleries on steroids and shopping opportunities galore at the Railyard Arts District, Canyon Road and, of course, all around the central plaza which forms the heart of the city.

At this point, I am just longing for some other type of attraction, some sightseeing stereotype – and fortunately, Santa Fe has those, as well. There are three very old structures, each sporting its own history and appeal. First, the Loretto Chapel, built in 1873 as the first Gothic, as opposed to adobe, structure west of the Mississippi and home to probably the most inspirational staircase anywhere.

Here’s the story: the architect building the church died before access to the choir loft could be constructed, and the chapel was too small to allow for a traditional staircase. So the nuns did what nuns do: they prayed to St. Joseph, the Patron Saint of Carpenters for 9 days, at which time a carpenter appeared without any of the tools needed to build a staircase. And yet a spiral staircase, taking up little floor space, was built – at which point he disappeared without thanks or payment.

The Miraculous Staircase, as it’s understandably known, built with simple tools, wooden pegs and rare wood not native to the American Southwest, has two complete 360 degree turns with no center pole for structural support.  The entire weight of the staircase rests on the bottom stair. I’m not knowledgeable enough to recognize the feat of engineering this required but I am discerning enough to delight in and be amazed by the story. Just the visual of the staircase itself is moving.

And then there is the Oldest House. And by old, I mean really old as its adobe foundation dates back to an ancient Indian Pueblo circa 1200. The museum itself is relatively new, as recent as 1646. Two rooms with even newer household artifacts from the 1800’s to1900’s rest on part of the original foundation conveying a sense of the family life that thrived back then. Not surprisingly, a sheaf of dried red peppers so prevalent in modern-day Santa Fe also make their appearance here.

From oldest house in the U.S. to the oldest Church – San Miguel Mission – and it’s still operating today. You’re probably beginning to pick up that I am more of a history buff than art connoisseur…  Santa Fe and the church were pretty much born in the same year – 1610 – and once again, the original foundation is still evident. There are a number of very old paintings flanking the walls but the most exciting feature is a large church bell sitting proudly behind the mission pews with its own fascinating history dating back to 1356. Now that’s impressive!

`The chapel, the church and the house are all situated on the Santa Fe Trail – its own historic landmark — which in 1821 connected Missouri and New Mexico, heralding a decades-long period of trade, adventure and western mobility unheard of before in the new nation. The historic trail ends in the Santa Fe Plaza, which forms the soul of the city. There many Native Americans, whose culture permeates every facet of the city, gather daily to sell their wares.

As a Washington, DC resident, I was amused to see a Redskins cap on the head of one of the vendors. When I mentioned the controversy surrounding the name – many claim it is culturally derogatory – he proudly said, “I am a Redskin,” alluding to a lot more than the football team. As for those who object?  “That’s only East Coast lawyers wanting to make money,” he asserted. We left with a hearty, “Go Redskins,” having brought all the history of Santa Fe into the modern era! Native American culture comes full circle! And oh yes, there is also the art! For more information, visit https://santafe.org.