Small, cozy and quiet, Basel, Switzerland, is exceedingly rich in art, architecture, and culture in general—undeniably Swiss, but also influenced by the closest neighbors—Germany and France.

If you’re in the city for a day or two, use your time wisely to explore the major sites, and get the taste of Basel’s traditional lifestyle and its openness to the new trends. 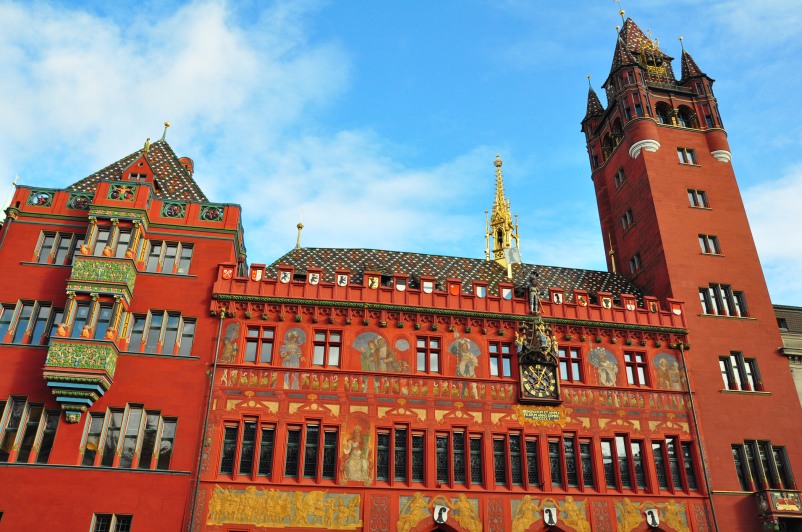 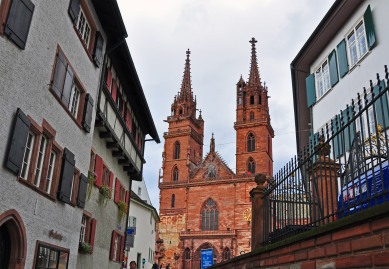 A comprehensive walking tour with a certified city guide lasts approximately two hours, and stops at all the main attractions, like the red limestone Rathaus and Basel Cathedral where Erasmus of Rotterdam was buried in 1536.

Both structures are dating back to the Middle Ages, while the super contemporary look of Basel is marked by plethora of architectural gems. Among them are industrial, institutional, and various office buildings created by the greatest names of the 20th century architecture from Karl Moser (1927 Antoniuskirche) and Rudolf Steiner (1928 Goetheanum) to multiple structures by Frank Gehry, Mario Botta, Herzog & de Meuron, Zaha Hadid and others. 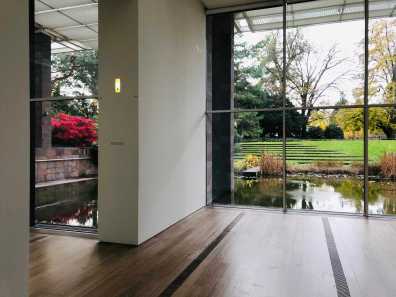 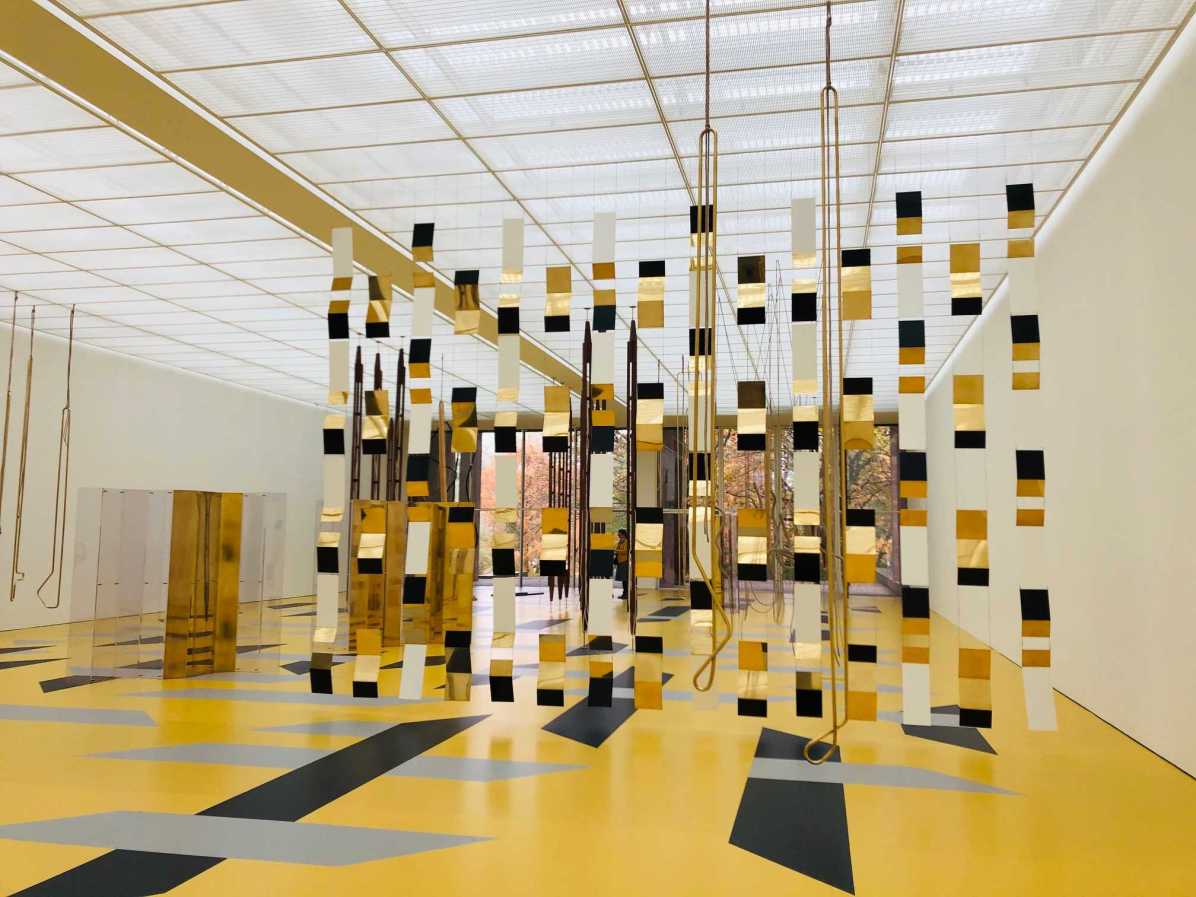 Renzo Piano’s spacious, filled with natural light 1997 museum building of Fondation Beyeler holds a prestigious collection of modern and contemporary art amassed by Ernst and Hildy Beyeler starting in the 1950s. Among the 200 artworks collected by the famous art connoisseurs are the masterpieces by Claude Monet and Paul Cezanne, Vincent van Gogh and Pablo Picasso, Andy Warhol, Roy Lichtenstein, and Francis Bacon. Admittedly, Monet’s “Water Lilies,” a huge canvas acquired by the spouses, became an inspiration not only for the entire museum, but also for Piano’s architectural solution with a lotus pond next to the building, seen through the glass wall of the gallery displaying the namesake painting.

It’s no wonder that Ernst Beyeler became one of the three original founders of Art Basel—the largest art fair in the world that started here back in 1970. Then, about 90 gallery owners and 30 publishers of art from ten countries arrived at the inaugural fair. Five years later, there were already 300 galleries presenting their work to the world, and today Art Basel accepts more than 90 000 collectors, curators, museum workers, and art lovers from everywhere flocking to the Swiss town every summer for their annual fix. 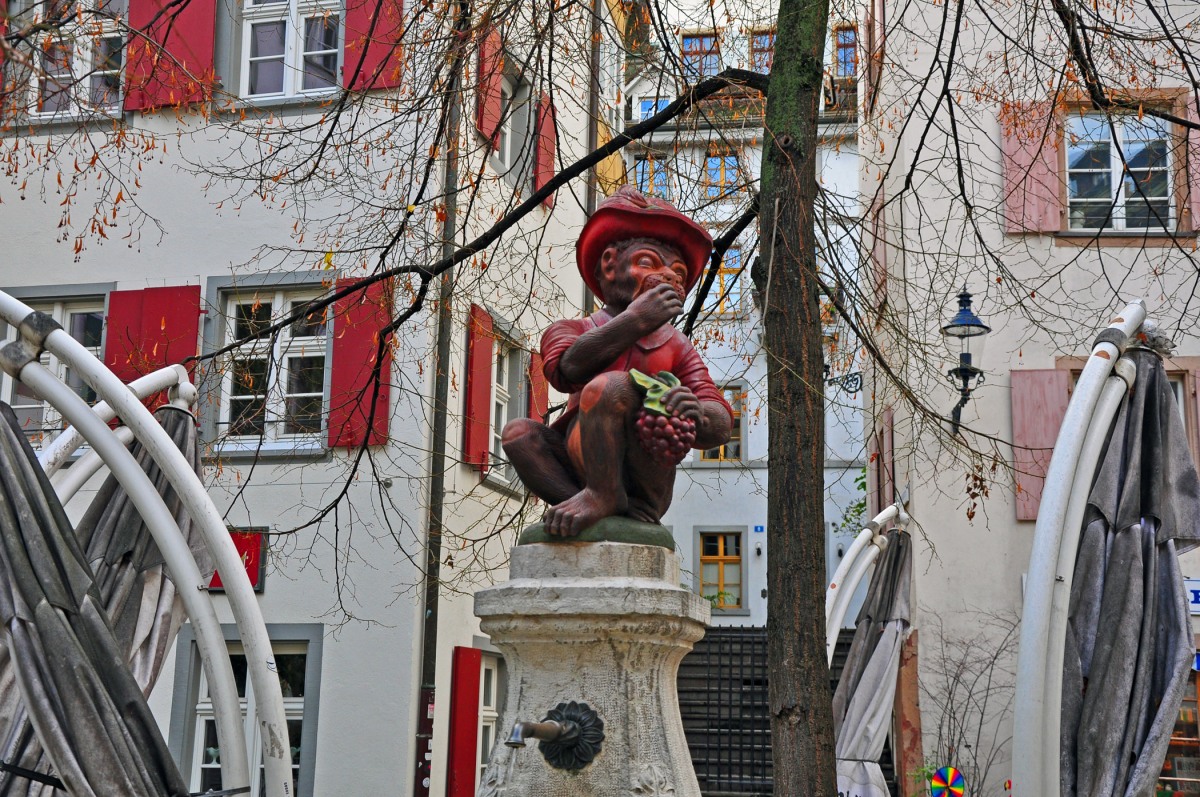 On the Basel city tour, your experienced tour guide will take you through the Old Town’s narrow streets with neat white-walled houses, red geraniums in planter boxes outside shiny windows, and an obligatory fountain in the middle of every little square. Coming from the pure streams of the snowy Swiss Alps, drinking water is an abundance here, so instead of ubiquitous plastic bottles just take a little cup with you and drink from every statue-topped faucet to your heart’s desire.

The largest and most important fountain on Theaterplatz is an art piece, created by the Swiss sculptor Jean Tinguely, and installed here in 1977. A fascinating water dance is performed by the various whimsical metal structures, half-submerged in the shallow pool, and especially fantastical-looking in winter, when the first frost turns them into ice sculptures.

While winter holidays are especially spectacular in Basel, with Christmas markets on every square, sparkling lights along the ancient bridge, and recently introduced food trucks on the Marktplatz, the festive mood is here to stay, at least at the Joahnn Wanner Christmas House that’s open all year round. With more than 30 years of working as a self-proclaimed “couturier of the Christmas tree,” the store owner introduces tree decorations of the new trendy shapes and materials every season, with bright and shiny window displays, while inside the store color coded nooks and crannies with multiple adorned Christmas trees create an immediate festive atmosphere no matter what time of year you happen to step in. 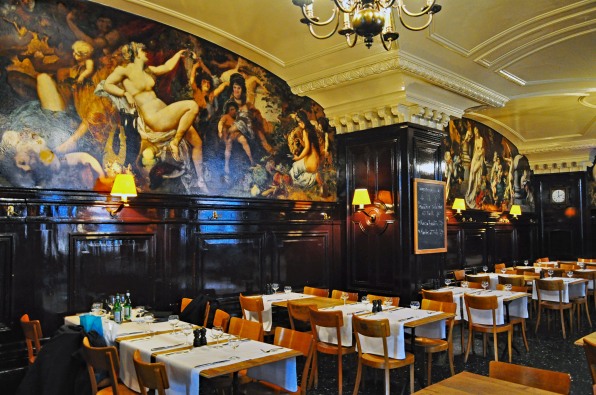 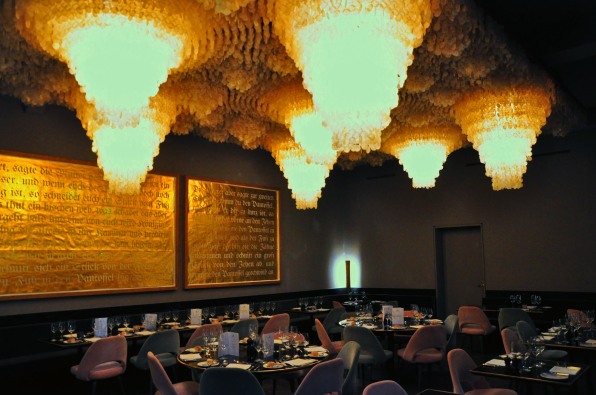 Art in Basel doesn’t reside only in museums and in open air public displays. Kunsthalle Restaurant, one of the very best in town, is divided into different sections, each filled with art of its own. A boisterous bar area has classic style frescoes up to the ceiling. The formal dining room is decorated with large satirical sculptured portraits protruding from the walls, and the mysteriously lit banquet room is adorned with stalactite-like shiny chandeliers.

The menu at Kunsthalle introduces the art of local culinary creations with seared duck foie gras on top of apple tart and with a side of cranberry jam, and seasonal delicacies like poisson du jour (catch of the day) lightly fried and garnished with boiled potatoes and spinach.

No matter how short or long your stay in Basel will be, the city never disappoints, and will surely make you crave more of its elegant discoveries.