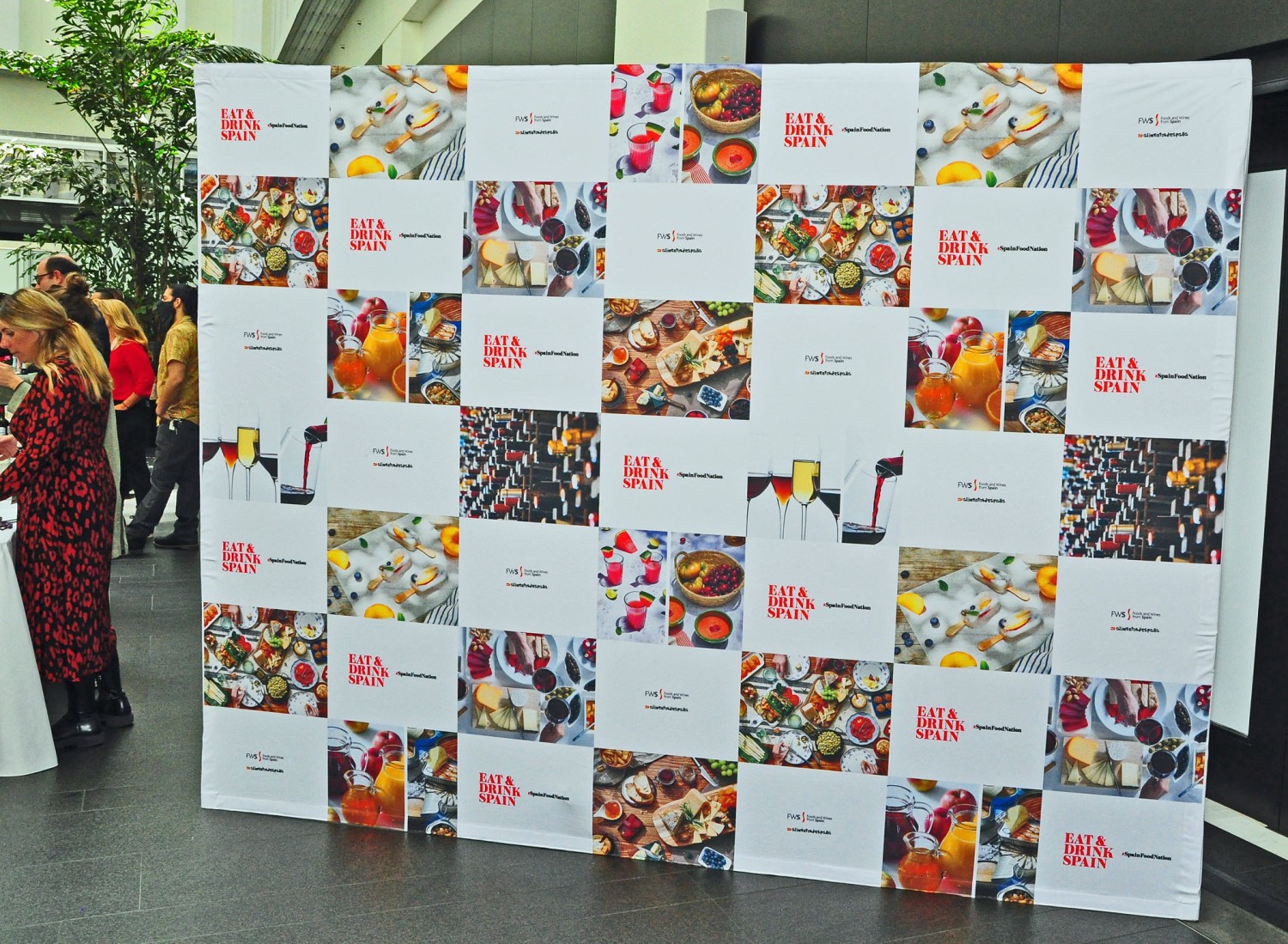 I know, I know, with just a tiny inconvenience, like a COVID test up my nose I can fly to Spain right now! Granted, if the test is negative; neither positive nor false positive; done on time, a set amount of hours before the flight, and is still valid by the boarding time—in our current situation of oft-changing rules and regulations!

And so, when Spanish Tourism, Wine and Food come to the San Francisco Bay Area to be promoted here by their best representatives, it’s an utter joy for a local reporter—a frequent flyer, yet a squeamish test-taker like me.

Just this spring, I’ve already connected with Spain twice via the country’s representation in our neck of the woods. Who knows, maybe third time is the charm, and I’ll be able to pay Spain my return visit before the year’s end!

“Barcelona Like Never Before” at Teleferic Barcelona, Walnut Creek, California

Barcelona Turisme presented a wide variety of tourist destinations, routes, programs, and educational tours available for the English-speaking guests in the most enviable city of all—Barcelona!

A group of Barcelona hospitality ambassadors, led by Javier Rodriguez Mañas, Director of Tourism Office of Spain in Los Angeles, included representatives of Level—an airline brand, registered in Madrid, which operates low-cost flights; major hotel groups and luxury hotels, and cultural institutions. With video and Power Point presentations, they introduced all the advances implemented in the tourism industry during the pandemic-induced hiatus.

The vivid presentation was followed by wines from Spain, craft cocktails, Catalonian pintxos, authentic Spanish tapas, and paellas—all the staples of the beloved Downtown Walnut Creek restaurant, family-owned by siblings Xavi and Maria Padrosa and helmed by the Executive Chef Oscar Cabezas—all from Barcelona.

A special comprehensive presentation of Spanish wine, introducing more than 200 new vintages as well as sherry, brandy, and a gin cocktail bar was matched by extensive food tastings of Spanish cheeses, olive oil, jamón, paella, grilled octopus, and tapas. All excellently prepared foods came from the popular One Market restaurant kitchen led by the Executive Chef Mark Dommen and his team.

Included in the event program were wine seminars and pairings hosted by a team of Master Sommeliers and culinary experts.

During the seminar, Goldstein and Fallis were speaking about more than 150 kinds of cheeses produced in Spain that, like wine, are indicative of terroir, and of Castilla y Léon being the largest producer of sheep’s cheese, like aged cured Ciudad de Sansueña, on par with cow and goat cheeses.

They also introduced jamón—Serrano and Ibérico as being at the center of all Spanish cuisines and Spanish culture in general. There are more than 2,000 producers of jamón Serrano in Spain, while jamón Ibérico is made only from Iberian black pigs, and the leading company whose product was presented at the event, owns and raises the pigs, following the traditional processes of making the world-famous delicacy from beginning to end.